NOTICE: This project has reached a state of completion. 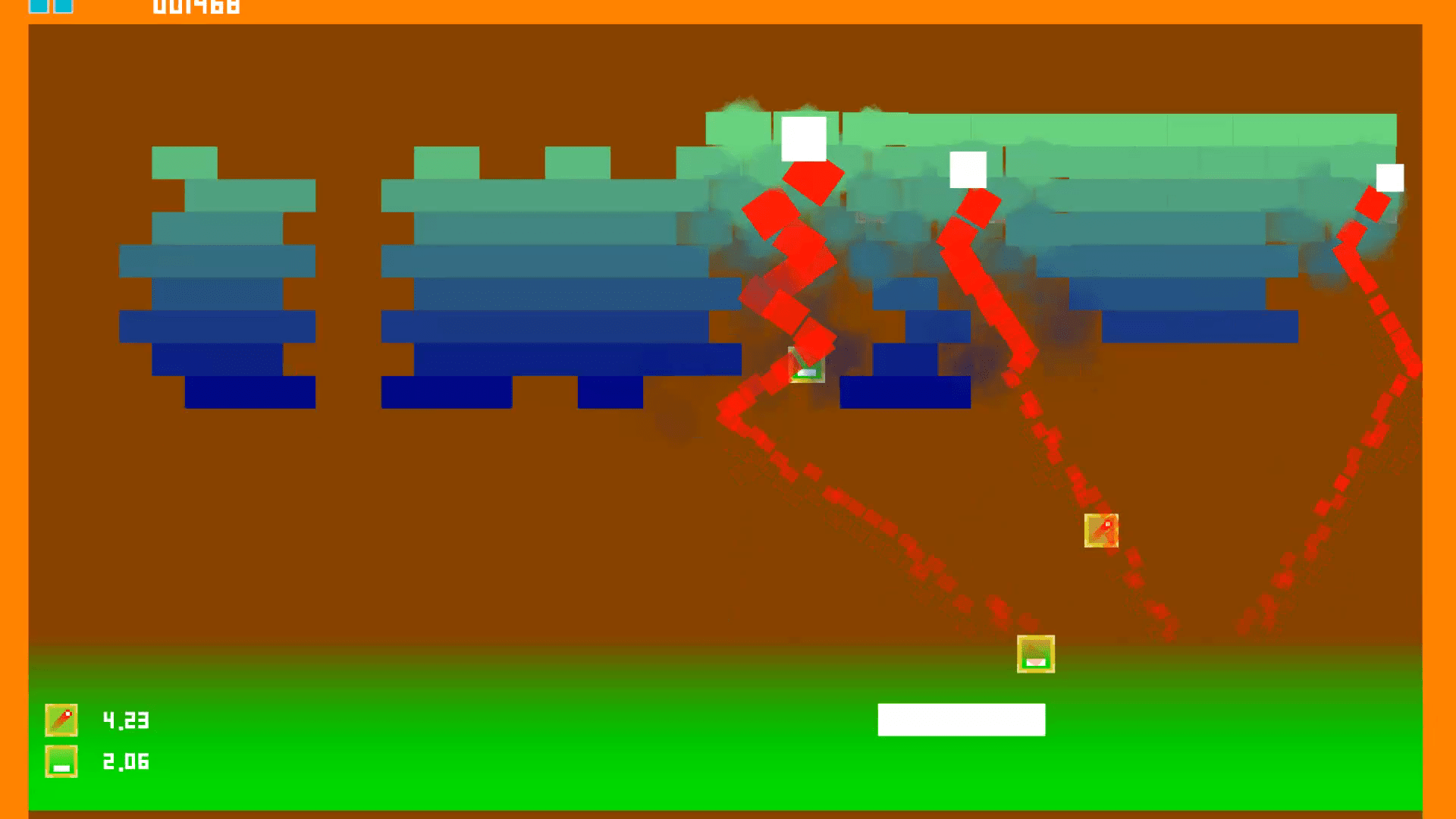 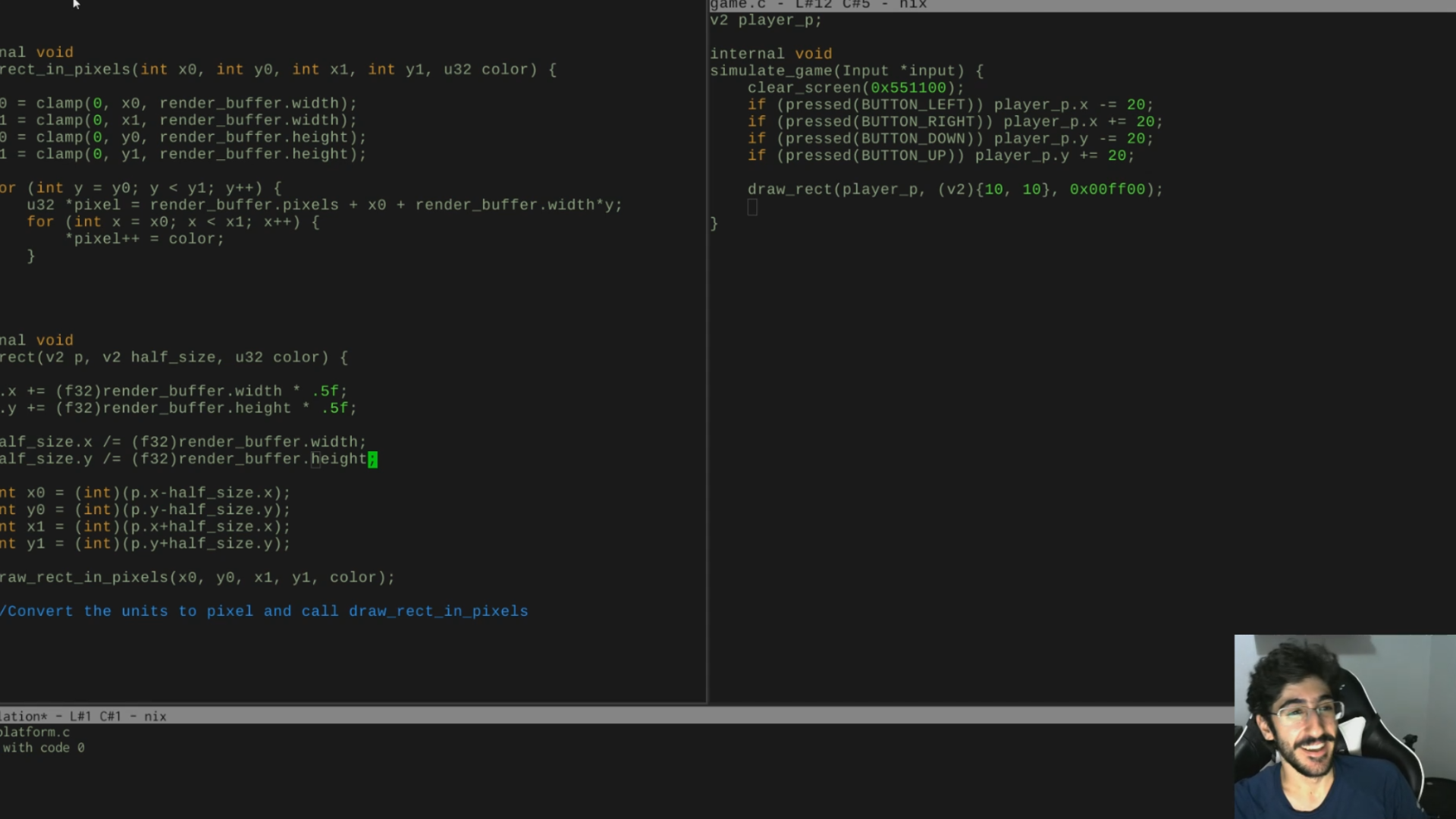 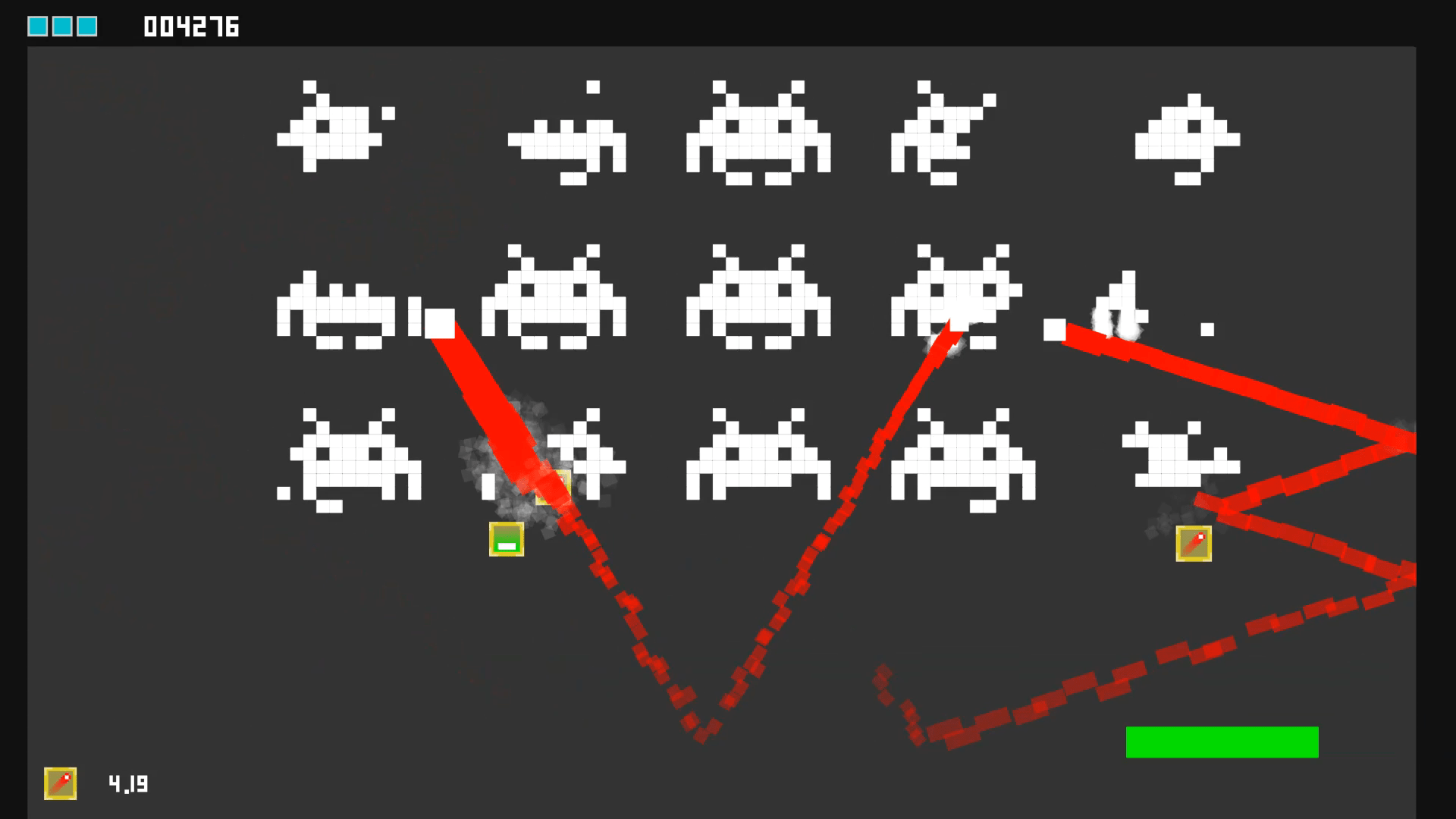 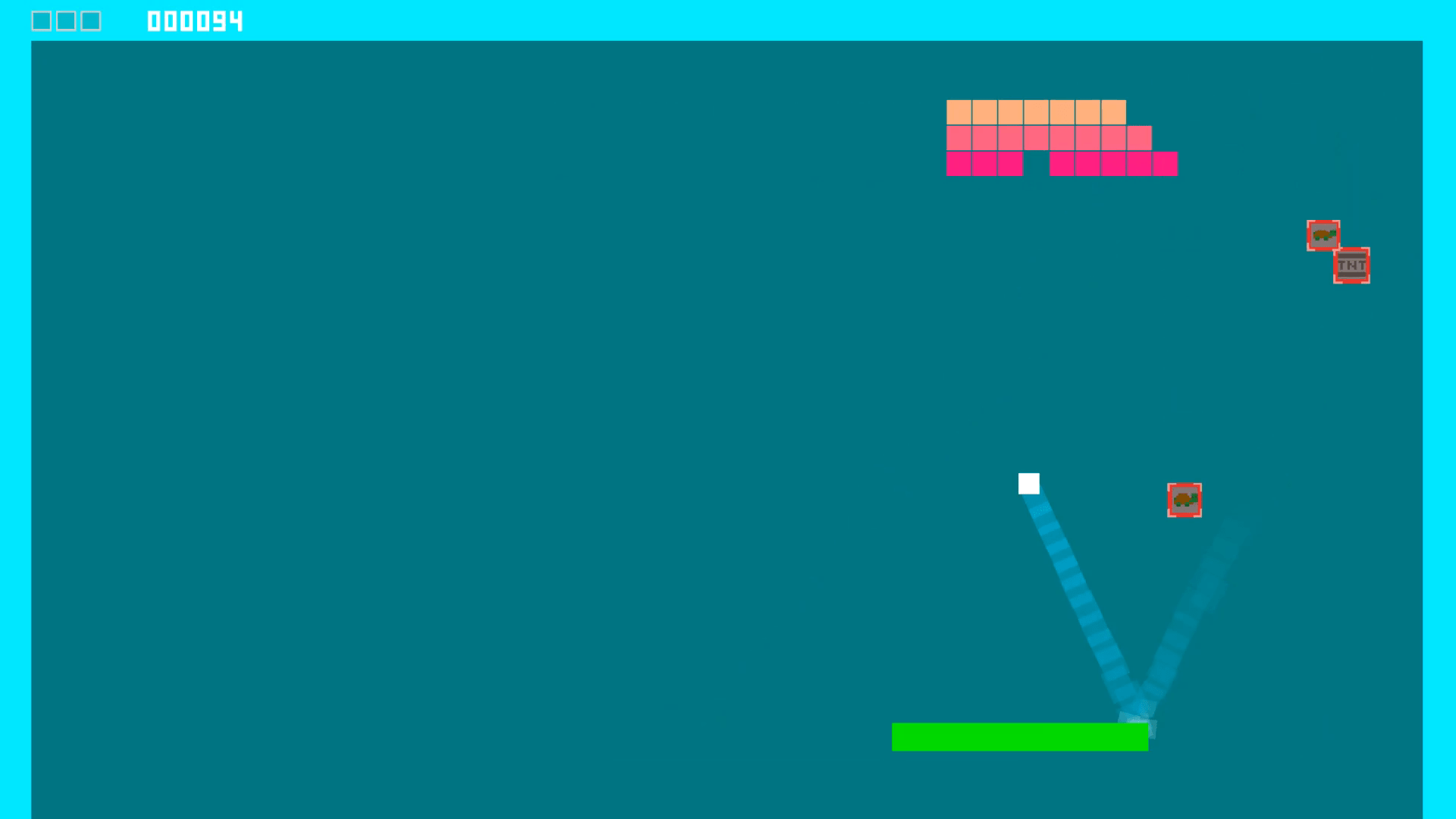 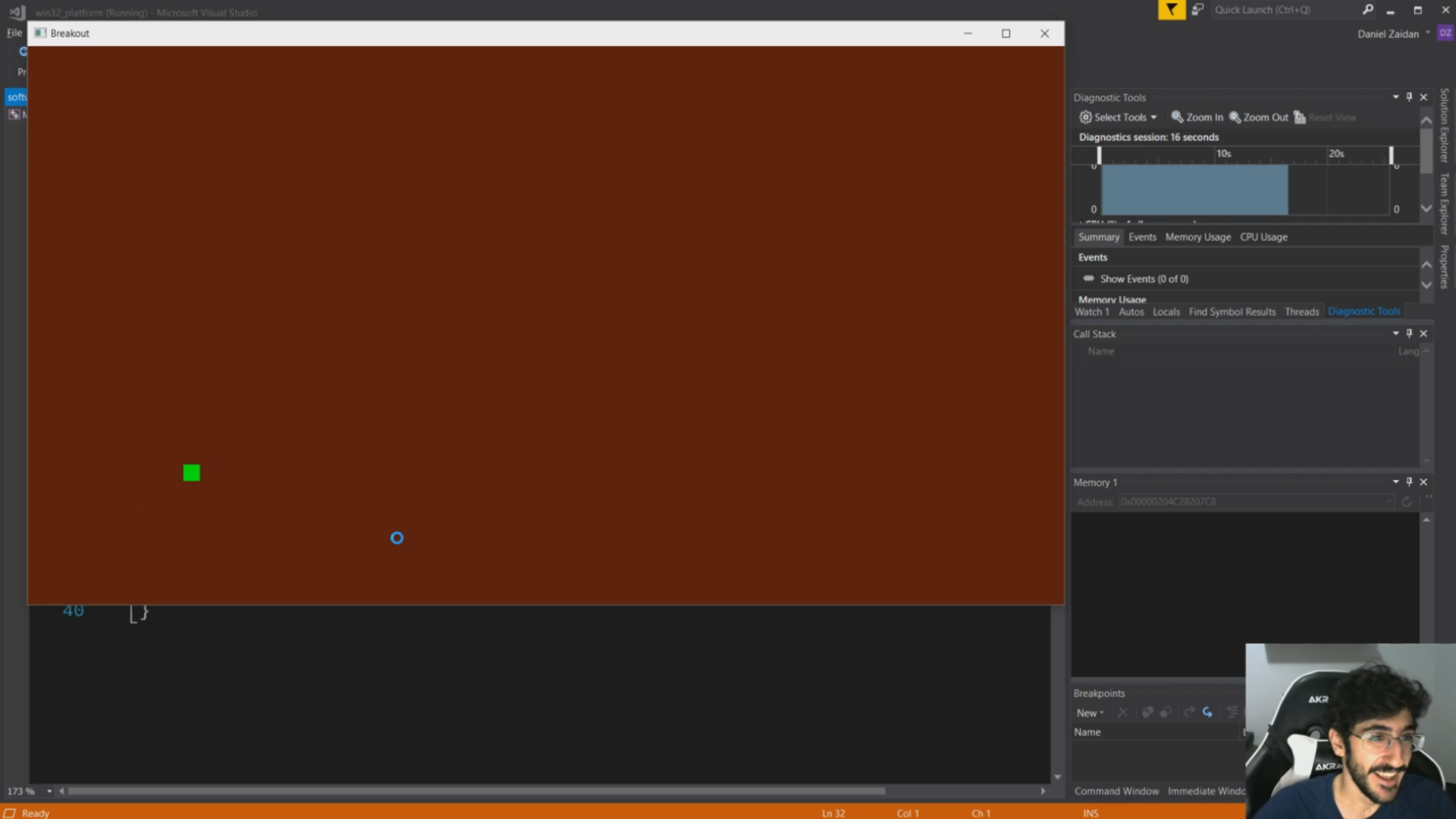 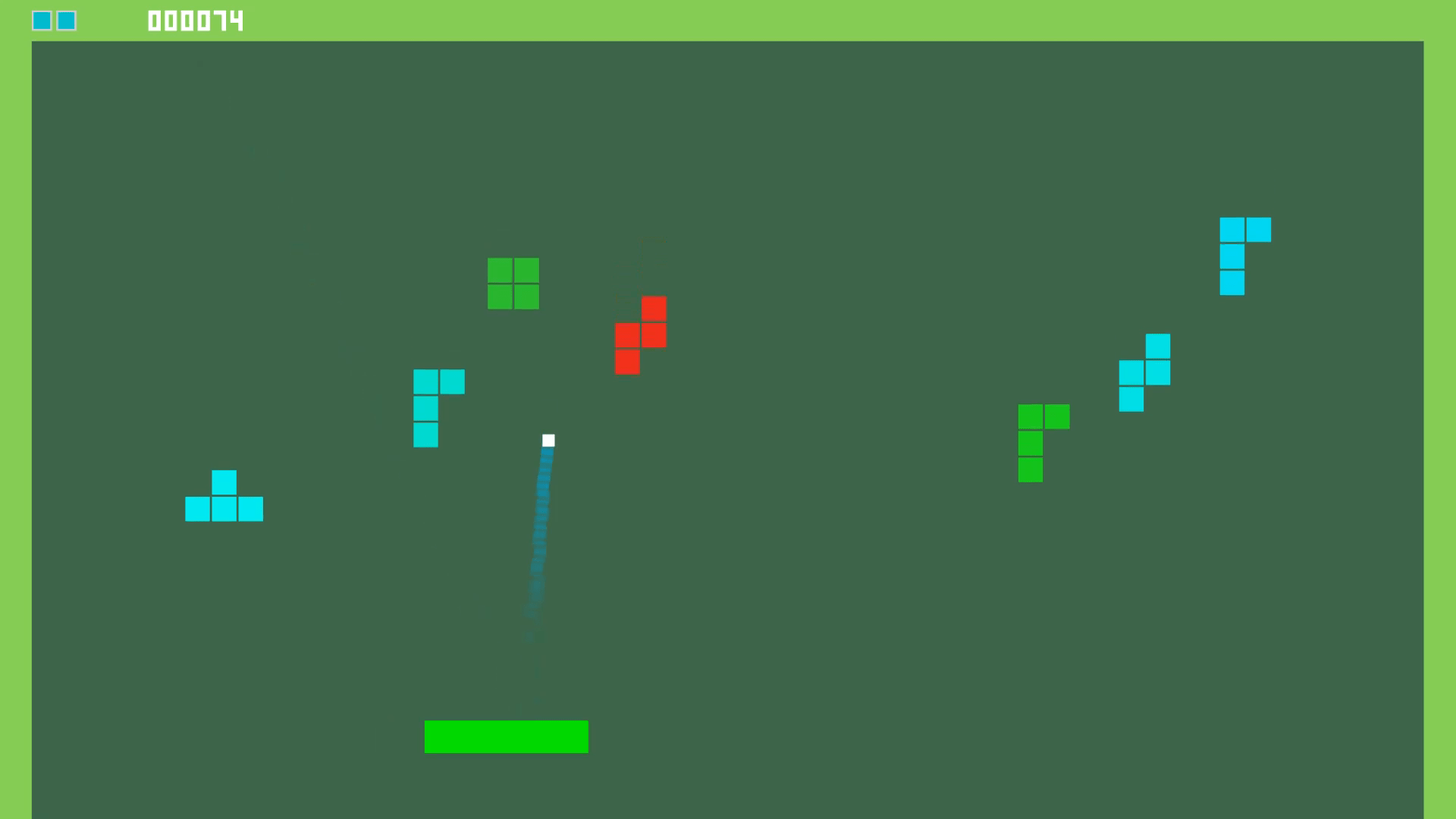 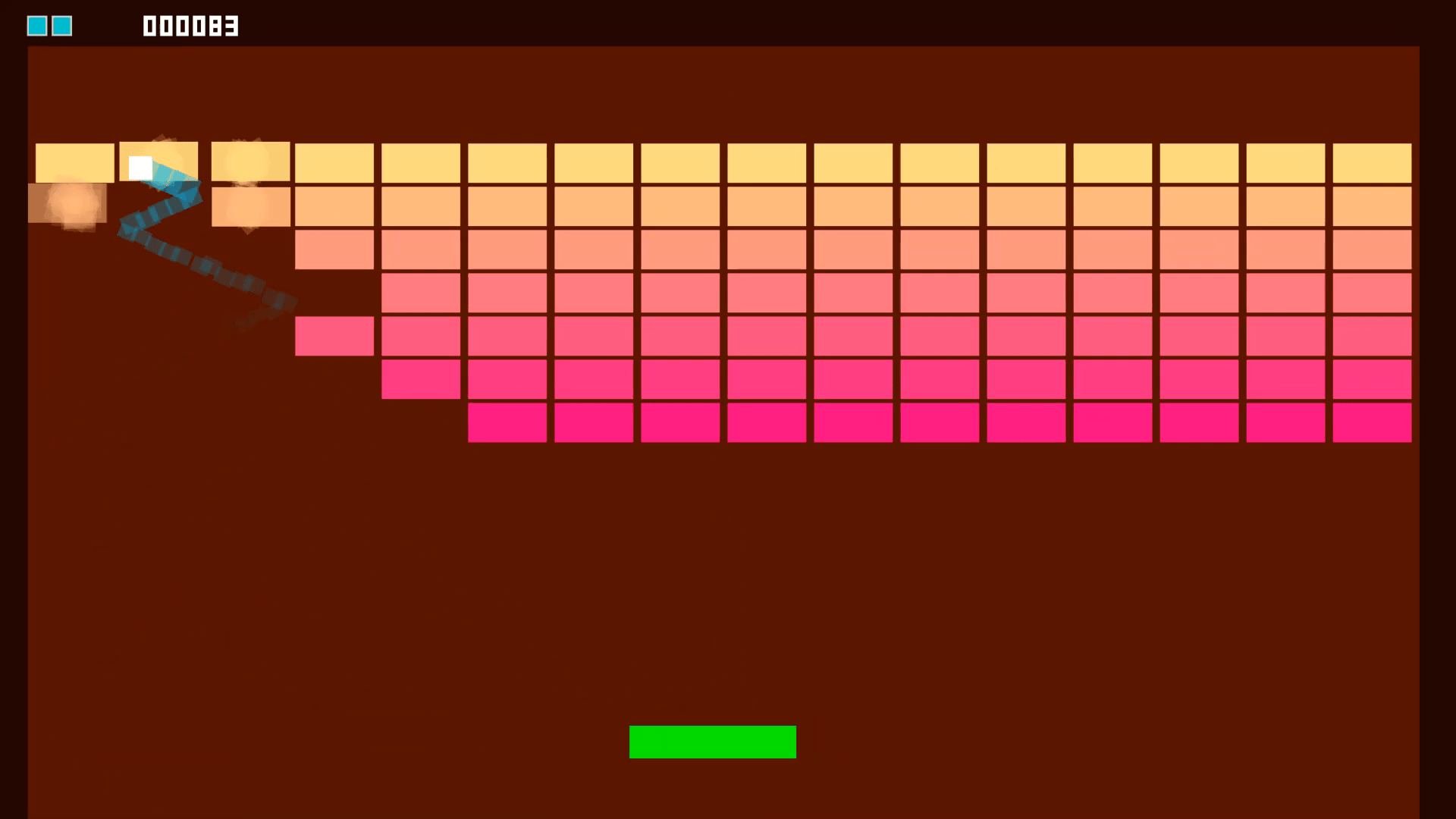 Watch the whole process as I program the game and its engine from scratch using the C language live on Twitch. Then, download the source code and play around with it yourself!
The live streams show the ENTIRE process: from the very first line of code all the way to the game launch on Steam!

The final game on Steam: https://store.steampowered.com/app/1145020/Break_Arcade_Games_Out/
Check out the full recordings on Youtube: https://www.youtube.com/playlist?...L7Ej6SUky1357r-Lqf_nogZWHssXP-hvH
Download each episode's source code on Itch.io: https://danzaidan.itch.io/break-arcade-games-out
The source code is also on Github: https://github.com/DanZaidan/break_arcade_games_out

Inspired by Jonathan Blow's live streams and Casey Muratori's Handmade Hero, I decided to start a project while streaming the whole process. It was a small game and the original intent was to release it on Itch.io, but as it happens it was released on Steam!
There are three main goals with this project:

All the decisions of the project were be based on these criteria.
Like:
"Why write from scratch?" - To learn more
"Why make it such a small game?" - To more easily teach people the whole project (Handmade Hero, for example, fills the gap of live streaming the creating of a more complex and longer game; but there is a lack of smaller games for people to learn)
"Why C and not C++?" - Because I think C is more fun! :)


What if Breakout was the only arcade game people could make?

Break Arcade Games Out
Play several other arcade games as if they all had to be based on Breakout!
Experience gameplay surprises and changes based on each arcade game.

Open Source Development
This game was created during live streams, so you can watch the whole development process, from scratch!
Check out the recordings on Youtube: https://www.youtube.com/user/DanZaidan
You can also download the Source code and play around with it! The game and its engine were written using the C language.

Key features
ENTIRELY FREE GAME!
Familiar gameplay applied to crazy situations
Different arcade games give a nice variety to the base Breakout gameplay
Special dedication on the game's feel: nice movement, animation, particles, colors, sounds and more!
Open source code! Download the game's code to learn, play around and make your own games!
Watch the entire development! The whole game was developed during live streams, so you can watch all the decisions, thoughts, doubts and progress!

This license is supposed to be as permissive as possible. So attribution is not required, but appreciated. A donation is also appreciated :) .

This software is dual-licensed to the public domain and under the following license: you are granted a perpetual, irrevocable license to copy, modify, publish, and distribute the software and its source code as you see fit.

The software is provided "as is", without warranty of any kind, express of implied, including but not limited to the warranties of merchantability, fitness for a particular purpose and noninfrigement. In no event shall the author be liable for any claim, damages of other liability, whether in an action of contract, tort of otherwise, arising from, out of or in connection with the software or the use or other dealing in the software. 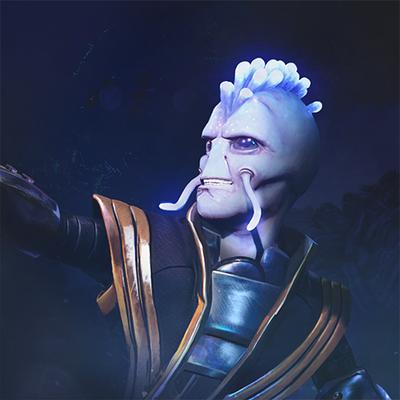 The game is DONE: watch the ENTIRE development